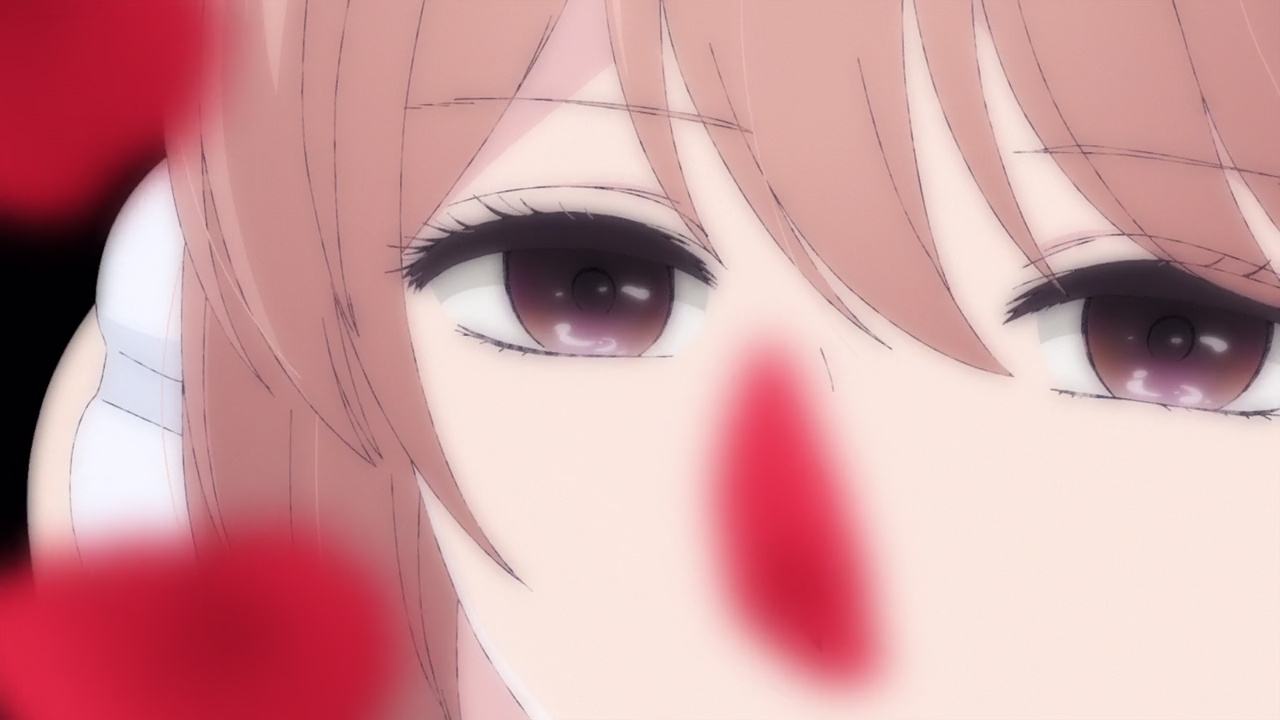 Thank you for making this blog possible! Please continue to support us on Patreon!

“…when you already have so many mistakes compounded, what’s one more?”

No. No, no, no, no, no, no. This is all sorts of levels of wrong in terms of plot, in terms of morals, and in terms of reality. Scum’s Wish has been a 10 episode journey of heartbreak, a demonstration of feelings and emotion when love goes awry. It has conveyed these emotions to varying degrees of success, but by and large, it has maintained its modus operandi. Episode 11 decides that it is going to change its tone to that of a romantic comedy. Pre-credits sequence, Akane openly admits to being a psychopath (although it does not use that word, that vocabulary is a tad beyond Scum’s Wish reach), post credits it’s a romantic comedy at an onsen. It feels more like a misplaced episode of Golden Time more than a natural progression of the series, especially since the whole joke is ‘man, Akane is so evil and such a maneater, her not knowing what to do is so funny!’ 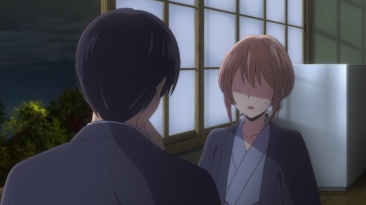 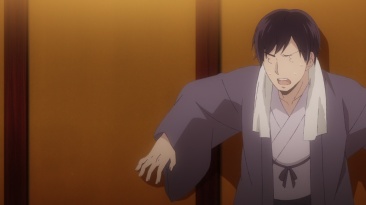 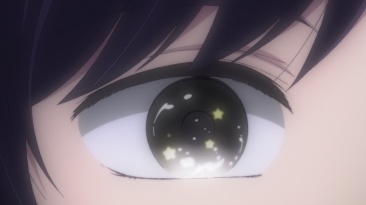 This all comes to a head when Kanai-sensei asks Akane to marry him. She says yes, inducing the most exasperated expression I have ever produced on my face, eyes rolling at mach speeds. Akane then follows up with the line, “I’m going to cheat on you all the time.” The nonchalant delivery is played off like a joke, but in reality, that’s exactly what she’s going to do. The music in the background maintains its upbeat and happy flavor. Kanai-sensei hugs her in an excited joy as Akane asks, “You’re ok with the cheating?” and the question hangs in the air. It’s poor taste in comedy that proves that Scum’s Wish does not take itself seriously despite its heavy and melodramatic subject matter. The cinematic language of the scene equates to ‘because Kanai-sensei doesn’t we’re not supposed to either,’ and that’s bullshit. The character of Akane has been established as ruthless, a loveless monster with sadistic, sociopath tendencies: she is literally fucking one of the students in Kanai’s class. 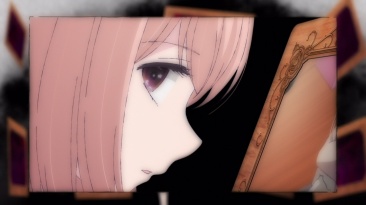 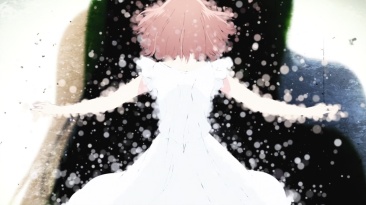 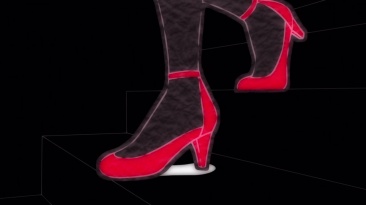 Why are we focusing on Akane in the first place? Not only is this tonal shift dissonant in the most uncomfortable way, it creates a situation where resolving her character will not progress the main character in any meaningful manner. Now whatever progress Hanabi makes will be because of Akane’s progression, not her own, effectively robbing the character of her freewill. With Akane’s development coming in so late in the game, it would have been better to make her the lead. But when you already have so many mistakes compounded, what’s one more?