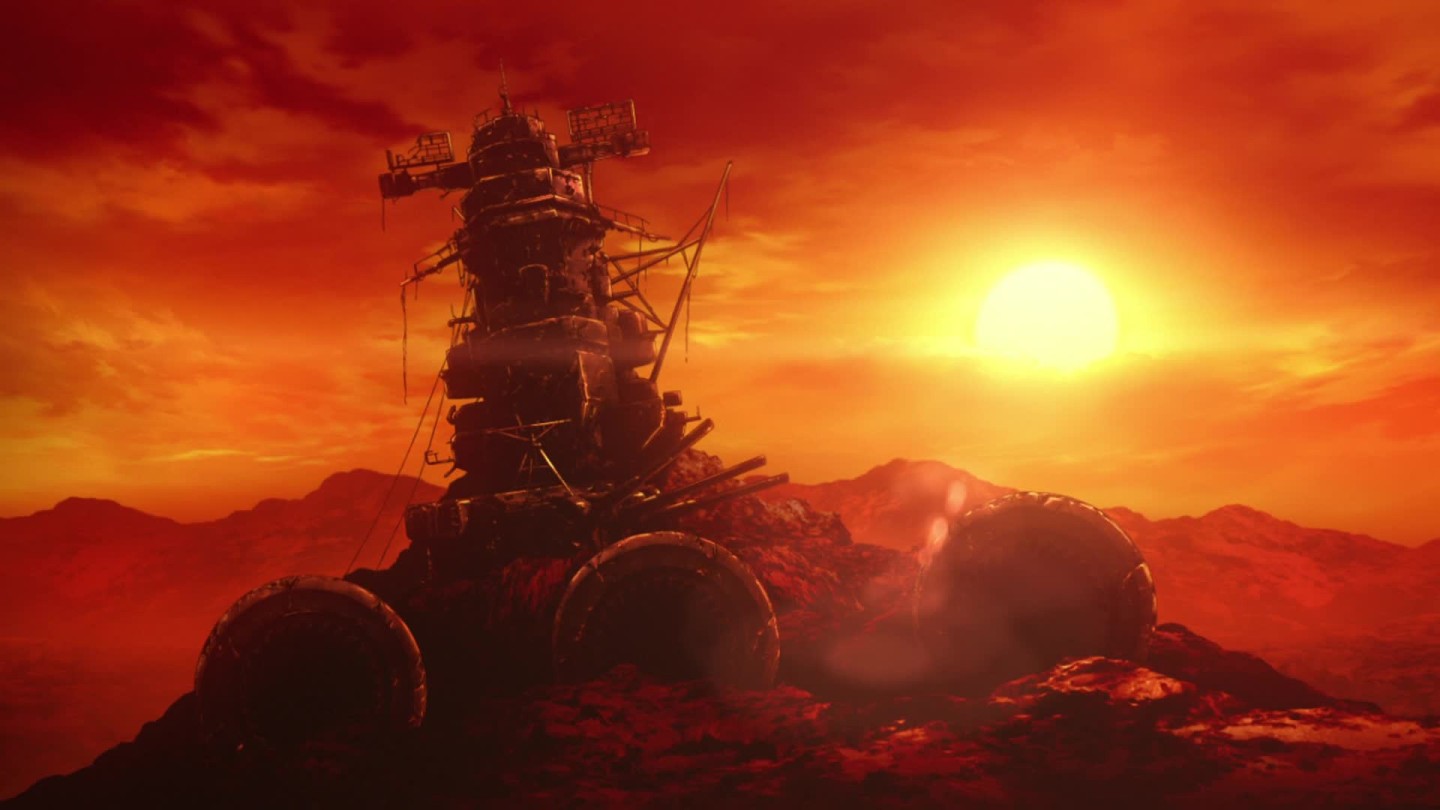 Radioactive meteorite bombs are unleashed on the Earth by invading forces from the planet Gamila. The destructive power of the alien weapon renders the surface of Earth uninhabitable, and all attempts to stave off the Gamilan horde end in tragic failure. All the survivors can do is wait out the attack below ground, the radiation slowly eroding them. It is in this desperate hour that the Earth’s last hope, the storied battleship Yamato, arises from what was once the depth of the sea. Outclassed and outnumbered, the Yamato must rely on it’s two most powerful weapons: its crew of tenacious and courageous individuals, and the Wave Motion Cannon.

The legendary Uchū Senkan Yamato forever changed the landscape of anime. Just as the crew of the Yamato gave new life to the human race by defating the Gamilans, the Yamato anime would breathe new life into its medium by employing a complex narrative and themes to push the boundaries of storytelling. Yamato inspired all who saw it and challenged many to try and surpass it.  Often cited by the great animators and directors as being their muse, the show was a measuring stick for all anime that followed.

It’s off to Iscandar! From the depths of the fandom, as an incalculable number of anime series fall from the sky like meteorite bombs, we seek the solution to the severance that exists between analysts. We strive to reach the highest standard of anime analysis specializing in a holistic approach, and promote a broader understanding of the medium as a whole. Ours is a platform defined by the camaraderie of a brave and tenacious crew, characterized by a passion that burns to the very ends of the cosmos. We set out to bring together the fandom we so enjoy with the simple promise, “We will come back, no matter what it takes”. Individually, we may be outclassed and outnumbered, but together we share a power capable of something more. With spirits charged to 120%, we are the Wave Motion Cannon.