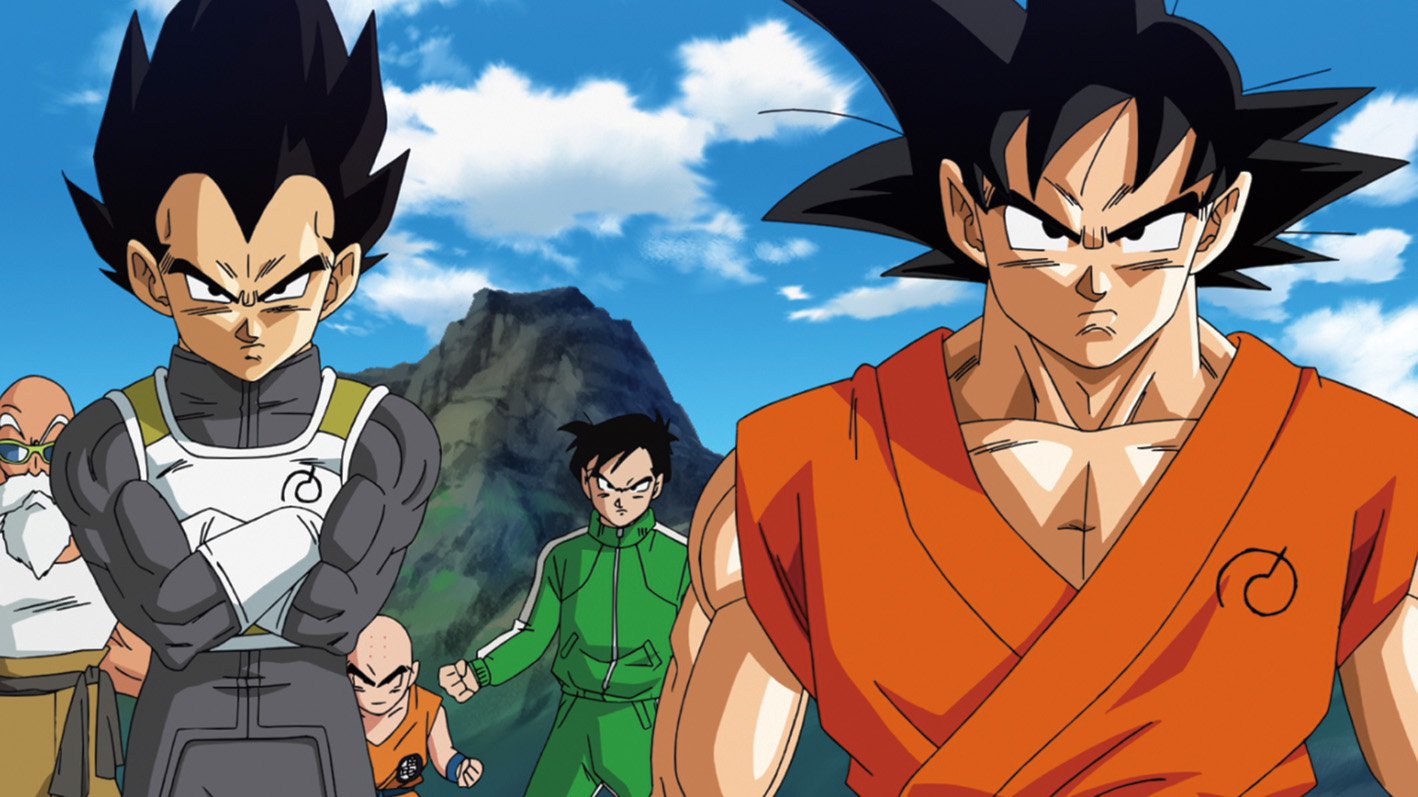 Voltron Season 2 has Heat excited.  Grant catches us up on the latest Power Rangers shenanigans.  And Zen remarks on Moyocco Anno’s comedy manga, Insufficient Direction about her strange marriage to director Hideaki Anno.

After his minions gather the titular wishing stones, everyone’s favorite baddie that won’t stay down is resurrected to enact his revenge upon Goku and friends; surely, this time, he will prevail!  As fan fiction as that sounds, Dragon Ball Z: Resurrection of ‘F’ also marks the return of series creator Akira Toriyama to the franchise (following 2013’s Battle of the Gods) making this 2015 entry only the 2nd film to earn its place in official Dragon Ball canon. As might be imagined, the story penned by Toriyama, blends equal parts comedy and action, making for a solid outing that neither breaks new ground or seriously offends but is sure to please long time fans.