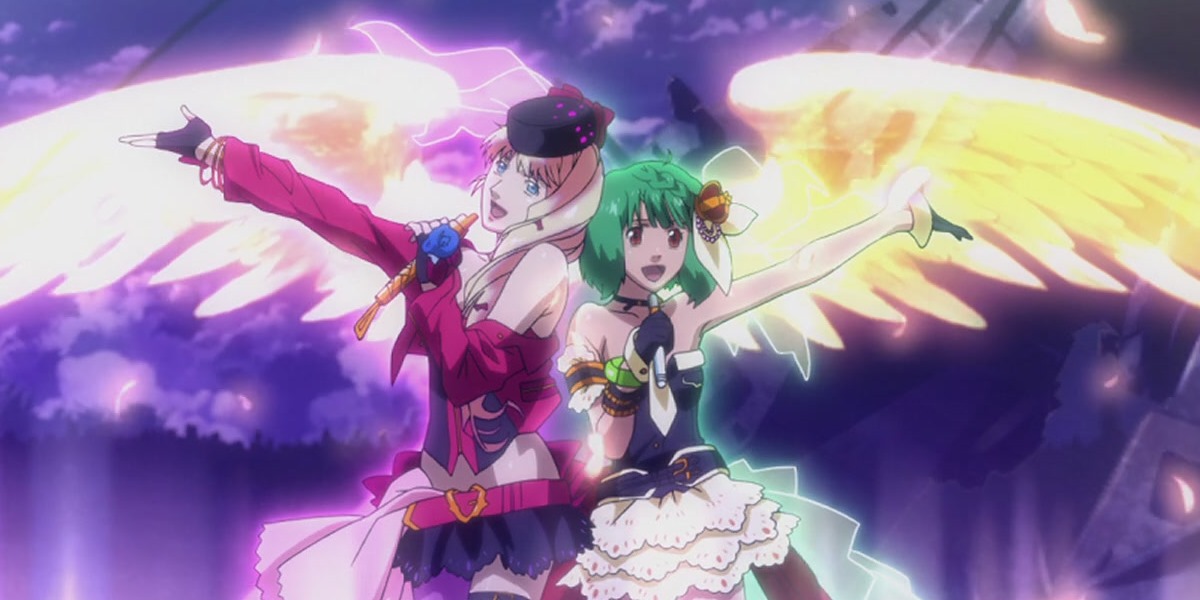 Iteza gogo kuji don’t be laaaaaaaaate for part one of Warui Deshou’s Macross Frontier spectacular!  While Vorgelia couldn’t make it for this one (she’s off making video games) Shadon and Doc are joined by a couple of outstanding special guests: Jimmy Nome and Gwyn Campbell.

Folks, the fix is in: we’re all in the tank for this show.  Even relative Macross neophyte, Shadon, really really digs Frontier.  In fact, all of us gush about our love for Macross Frontier and other iterations of Macross.  We talk about what Macross means to us, our first encounters with the series, Harmony Gold, how Macross distinguishes itself from other space opera, whether Frontier should be your first Macross and more.

Since Gwyn lives in Japan, he brings a really cool perspective about Macross and its fandom there as contrasted with its fandom abroad.  He talks about how Frontier was received, who was watching it, the Frontier fan gatherings and live concerts, pachinko and what we thought was HUGE and game-changing information about the Macross canon. 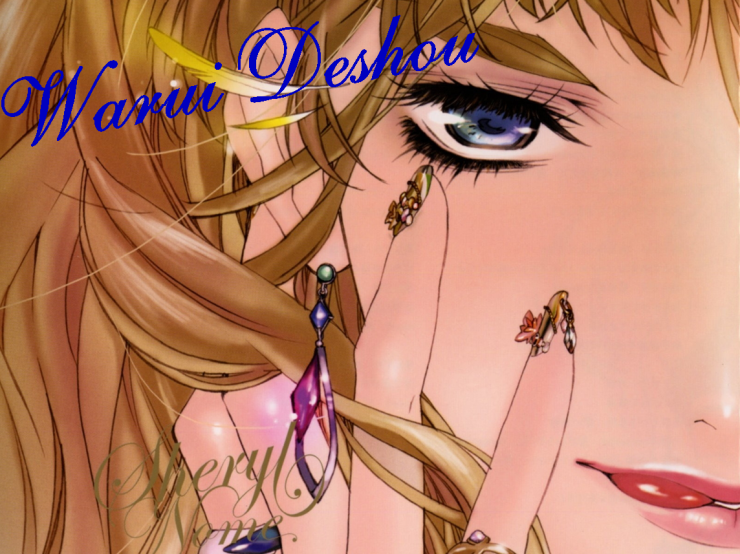 And that’s all for part one! Stayed tuned for part two.