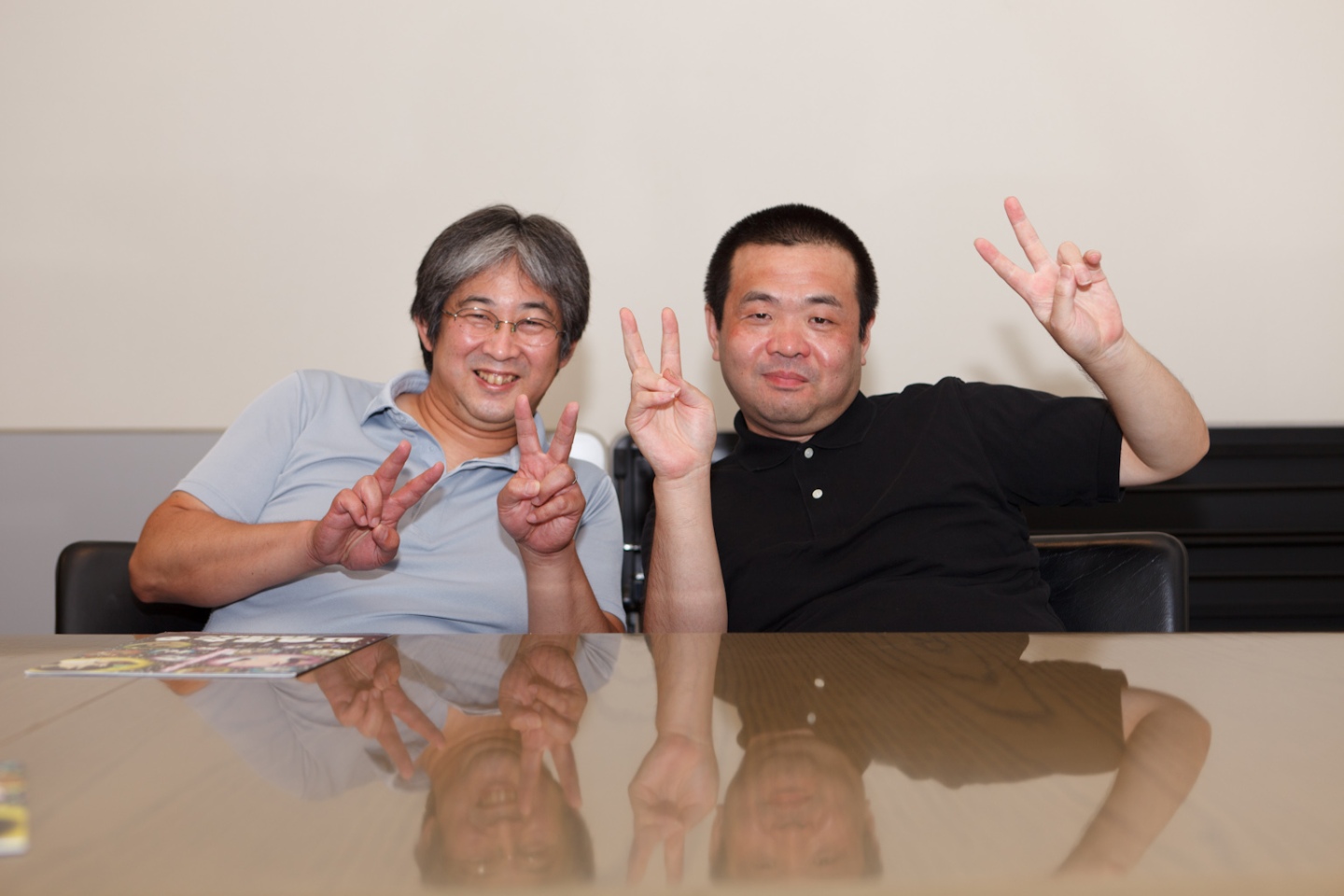 The following article was originally a column written by Yuichiro Oguro for WEB Anime Style, published July 29th, 2009. This article has been translated by Twitter user @NohAcro © 2017 Wave Motion Cannon

A New Generation of Directors

There are several thesis about when the anime boom -which started with Uchuu Senkan Yamato– ended. We are talking about 1983 here, and in my mind, it was already over at that time. Then after it settled a little bit, young talented directors appeared one after the other. Their trend was slightly different from the previous generation. They grew up watching TV anime and understood the tastes of anime fans. I think they were also attached to anime as a representation. They were very sensitive and didn’t lack expressive power. They experienced the anime boom while they were students, and that probably led them to join the industry.

On the head of that list were people like Junichi Satou, Yukio Kaizawa, Daisuke Nishio, and Hiroki Shibata, who were all Toei Douga trainees once. Junichi Satou and Yukio Kaizawa both made their debut as episode directors in 1983, respectively on Bem Bem Hunter Kotengu Tenmaru and Ai Shite Knight. Daisuke Nishio and Hiroki Shibata both made their episode director debut on Dr.Slump – Arale-chan. Satou and Kaizawa’s work on the next year’s Little Memole was so fantastic I almost immediately became a fan at the beginning of the series. I was particularly fond of episodes 10 (Minna Sorotte Wasuregusa) and 25 (Futari wo Musubu Kaze no Tegami) Satou directed, and I still consider episode as 25 his masterpiece. I was a part-timer at Toei Douga at the time, and as I was getting too excited about how great Junichi Satou was, someone from the section I was working in introduced me to him. I think one of the first things I said was “I’m a fan!”, so I may be “the first (declared) fan of Junichi Satou”. I think I can be proud of that.

In the meantime at Ajia-do, people like Tomomi Mochizuki and Mitsuru Hongo were starting to get credit. Tomomi Mochizuki’s debut was on the 1982 Tokimeki Tonight, but he came into the spotlight in 1983 with Creamy Mami, the Magic Angel. Thanks to it, we were now also fascinated by him. Tomomi Mochizuki was from the Waseda University’s animation association. A friend of mine was a big fan, so when he was informed that Mochizuki visited doujinshi spot sales of his former circle, he went and saluted him. I went with him as an extra. Later, Tomomi Mochizuki wrote a doujinshi entitled 100 people I encountered at “Mami” (I’m writing from memory so the title may be wrong), and my friend was identified as ‘#1 fan’. My title was ‘his friend’. I was also a fan, but my friend was more passionate than me. The first time I recognized Mitsuru Hongo’s name was a little bit later, on Onegai! Samia-don. Sunao Katabuchi from Telecom Animation Film was participating as well.That was the work with which I learned both of their names.

There were Keiichi Hara, Tsukasa Sunaga, and Fumio Maezono on Shin-Ei Animation works. Keiichi Hara’s first storyboard was on the episode of Doraemon airing  January 20th, 1984. He then went on creating great works for Doraemon one after the other and became chief director on Esper Mami. Tsukasa Sunaga left memorable episodes of Perman (even if I only caught the show while it was airing, so I didn’t check many episodes) and also participated actively on Pro Golfer Saru. I almost didn’t know about Fumio Maezono’s profile, but I think he was a young talent at the time. His directing on Oyoneko Boonyan was truly interesting.

There were Hiroaki Sato (whom I mentioned in piece #155: The Many Dream Journeys of Meme) and Takayoshi Suzuki at Nippon Animation. Nippon Sunrise had Yasuhiro Imagawa who handled the “Hyper Jeryll” part in Aura Battler Dunbine. Like them, many interesting young directors appeared from around 1983.  I followed their work, feeling it had the potential to change anime.