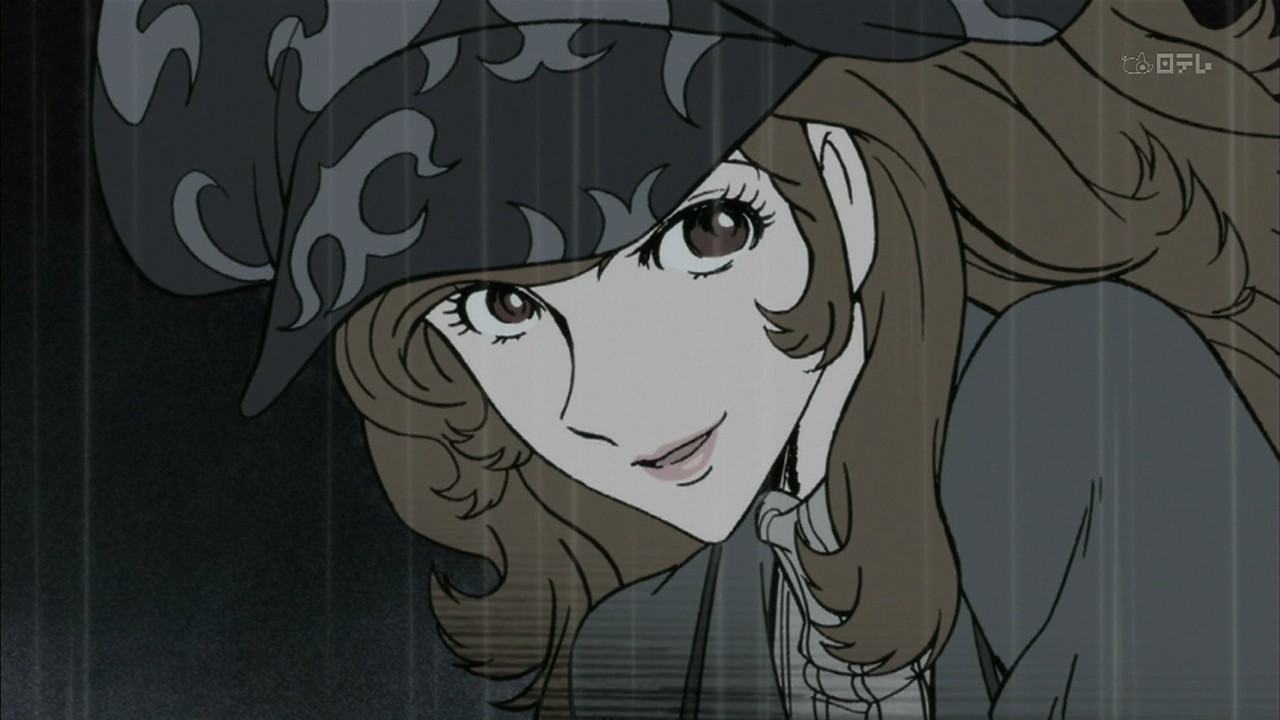 Fujiko Mine, Mine Fujiko. Teacher, resistance fighter, consort, betrothed, spy, thief. Is she all of these things? Or none of them? Just who is the Woman Named Fujiko Mine? A slippery question, but Warui Deshou never turns down a challenge.

Helmed creatively by Sayo Yamamoto (whom you might know from a popular recent anime about some ice skaters or something), Lupin III: The Woman Named Fujiko Mine was created to celebrate the franchise’s 40th anniversary while also taking it in a direction it was not particularly known for: more noir and supremely sexy and confident in itself, not to mention it did not focus on Lupin himself, but rather a character who had been ill defined previously.

With special guest Alexander Smit, join Warui Deshou as we discuss topics raised within the show such as sexuality and gender identity, and also the anime itself. Oh, and we also go off topic into things such as bat nipples and cold ones in the shower. As you do.

Alexander’s article on The Big O can be found here.

Vorgelia’s game, Cyber Chicken, can be found here.
With special thanks to Alex for coming on the show and providing his insights, Grant The Thief for his assistance in the “Shady Dealings – The BLT” outro, and to BBB/Jahvin Baxter of Yakage Force Studios for his incredible Sheryl Nome by way of Pulp Fiction album art.

Featuring the music of:

Oh Bondage, Up Yours! – X-Ray Spex

She’s A Carnival – Siouxsie & The Banshees

My Name Is – Eminem

And clips & effects from:

01:51:40 – Fanfiction, orated delightfully by the First Lady of Warui Deshou