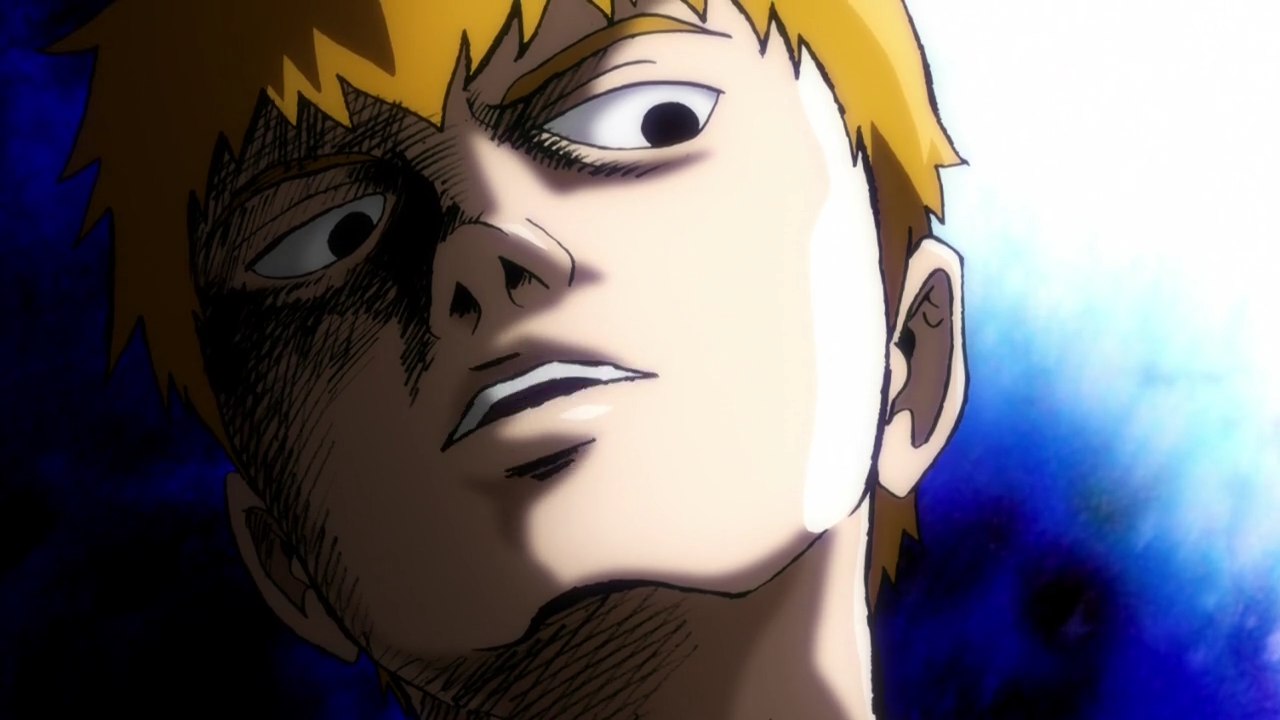 2016 was a bad year in most respects. The one department where the year shined, however, was anime. My original list for this was in the ballpark of 21 shows. Untenable, obviously. For your sake and mine, I’ve whittled it down to the shows that I have something to say about and the shows that brought me some happiness.

KonoSuba: God’s Blessing on This Wonderful World!
This almost did not make my list. It aired in January of 2016 and it’s been a while. I enjoyed it when it aired; however, as time passed, I feel like I managed to convince myself that I some how didn’t, that it was not as funny as I thought, that it was not as enjoyable. Then Season 2 came around while I was writing this list and refreshed my memories. I love this entire cast of stupid assholes.

Describing KonoSuba as a comedy of errors is not exactly correct, but it’s probably the closest I can get to describing what makes it sparkle for me. The main four characters are all self-absorbed jerks whose minimal regard for their friends can get tossed aside at any given moment in favor of their own self-interest. It honestly reminds me of 8-bit Theater more than anything else: a cast of lovable and sometimes oblivious assholes that cause more damage than they could ever hope to stop. The show has its share of male gaze tropes that rub me the wrong way, but I’m usually laughing too hard from prior scene to let these bother me too much. Konosuba is really just a gem, and it deserves mentioning.

Durarara!! X2 Ketsu
I still like Baccano! more. That being said, I would feel remiss if I didn’t address Durarara!! and what it managed to accomplish. Across 62 episodes, spanning four seasons, Durarara!! has established its Ikebukuro as a vibrant world that genuinely feels alive. With a seemingly uncountable cast of characters and complicated net of interpersonal stories and drama, this show was a well-performed balancing act from beginning to end. The final season managed to pay off on all of the build-up, weaving the final threads together into a tapestry that feels complete. I can’t say I loved every character or found all of the stories to be compelling, but Durarara!! never stopped swinging. It never rested and continually marched forward, boldly expanding outward and upward until the final cliffhanger atop a tower.

Jojo: Diamond is Unbreakable
I fully expect JoJo’s Bizarre Adventure to be on my year-end list every year that it airs. The series as a whole takes an approach to action and fighting that is wholly unique. Even when imitated, it’s never quite replicated. Diamond is Unbreakable excels so much in this area, that, for me, it sits atop the Jojo’s anime heap. Big powers with small stakes is something I never knew I wanted until the first time I read the manga and seeing it animated was a consistent, regular delight throughout the maelstrom of 2016.

Yoshikage Kira is my favorite JoJo’s villain. The Villainous power creep of the series peaks here, creating someone that the heroes have no reason to be victorious over. And yet, Araki gives him such small goals that it stands in a wonderful contrast to his overwhelming power. He doesn’t want the world, he doesn’t want an empire, Yoshikage Kira just wants a quiet life. Even if he wasn’t as strong of a villain as he is, Josuke and friends would more than compensate. This really is the apex of the series for me, and I’m truly happy that I got to see it in motion.

Mob Psycho 100
I want ONE to keep making manga for years to come. One Punch Man was great, but the gap between it and Mob Psycho 100 is enormous. ONE manages to contrast the mundane and supernatural with Mob Psycho 100 as well as Araki does with JoJo. The show elevates the stakes near the end, but also maintains its grounding. Though Mob wasn’t perfect, and I did address my few problems with it in the final episode write-up, the whole package still felt special. ONE’s sketchy art style really works to the animation’s benefit as well. If this was just a list of best visuals of the year, Mob would definitely reign supreme.

Grimgar of Fantasy and Ash
When I was 9 or so, I remember watching Dragonball Z. This makes me the least-unique anime fan in existence, but hear me out. Krillin’s death spurring Goku on to be a Super Saiyan for the first time was something that stood out to me as odd. I did then (and still do) understand anger as a response to death, but I did not really grasp it as something to strengthen resolve. Deaths in my family, at that age, felt destabilizing. They felt like something had broken down, rather than the discovery of an emotional wellspring. The results depicted in Dragonball Z felt at odds with the intended emotional response.

Grimgar is maybe the first series I’ve seen that takes a more levelheaded, clear-eyed view of grief and then intentionally runs with that as its central theme. This show truly understands that heroic action need not come from someone with a will of steel. It acknowledges that people, teenagers especially, do not have the mental fortitude to shrug off the death of a friend. Grimgar is about healing, the long and slow process of living with grief, rather than overcoming it with a protagonist’s iron resolve. Even with loss and death as the central themes, it manages to be relaxing, almost restorative to your emotional state at times. It’s truly something special and I really hope we get more shows that take such a nuanced approach to this kind of subject matter, while still managing to dig into the dirt of an interesting setting.

Yuri On Ice!!
Yuri On Ice!! handles romance in a way that I wish more stories would. Despite it being the absolute core of the series, the show is not about the romance. The world does not revolve around Yuri and Viktor. Days continue to march on by, deadlines approach, goals need to be met. The story is about the road to the Grand Prix Finals, with romance as its backdrop. I honestly find it difficult to articulate what I like about the presentation of the romantic subplot, because I really don’t have anything to compare it to.

I’m just so used to a series being ENTIRELY about the romance or having the overarching plot grind to a halt because of a romantic subplot. Yuri On Ice!! splits its focus between the sport and the love, and strengthens both with a love for the sport. Every episode felt so terribly earnest and real, even amid some of the goofy humor. If a single lesson could be taken from this show, I truly hope that it will be its integration of romantic plot threads over time: romance as a through line rather than a set piece. There are a number of shows that come to mind that could benefit from an approach like this and even though I feel confident that Yuri On Ice!! will still be talked about a decade from now, I can’t say I’m confident that the average show will learn from it. The future of anime isn’t relevant for this list, though. For now, at this moment, Yuri On Ice!! deserves its moment to shine.